Agustín Barrios Mangoré (May 5, 1885 – August 7, 1944) was an accomplished Paraguayan guitarist and composer. His music was a tribute to different styles: folkloric, classical (especially the Baroque and Romantic style) and religious, as his beliefs and experiences often inspired his works. Aire de Zamba (Air of Zamba) is entirely inspired by folkloric influences.

The zamba is a musical style derived from a majestic and elegant dance performed by couples waving handkerchiefs. This style was developed primarily in Argentina, a cultural and racial melting pot. The zamba was a result of a mixture of the influences of the native Argentinean, Peruvian, and Chilean traditions (music, rhythm and lyrics), as well as European immigrants’ cultures (costumes, handkerchiefs, steps). The zamba soon became one of the favorite musical forms for many South American composers.

Young Barrios’s first introduction to music, before his formal training on the classical guitar at the age of 13, was Paraguayan folk music (including some Latin American genres such as this zamba). He effectively creates this piece "in the manner of zamba" as a way to express his national pride. 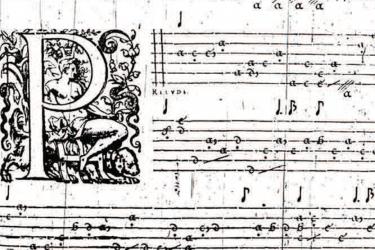 Unmeasured preludes (the origin of the preludes)

Mompou was strongly influenced by French Impressionists composers. However, instead of simply following the…

Frederic Mompou's unique original work for guitar, Suite Compostelana was written in 1962 and dedicated to… 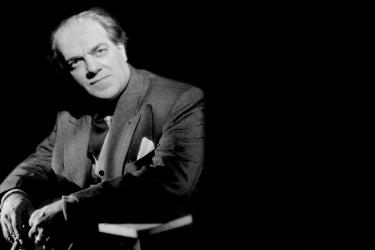 Heitor Villa-Lobos wrote this Chôros No. 1 in 1920 in Rio de Janeiro. At his time in Brazil, a fusion of different…